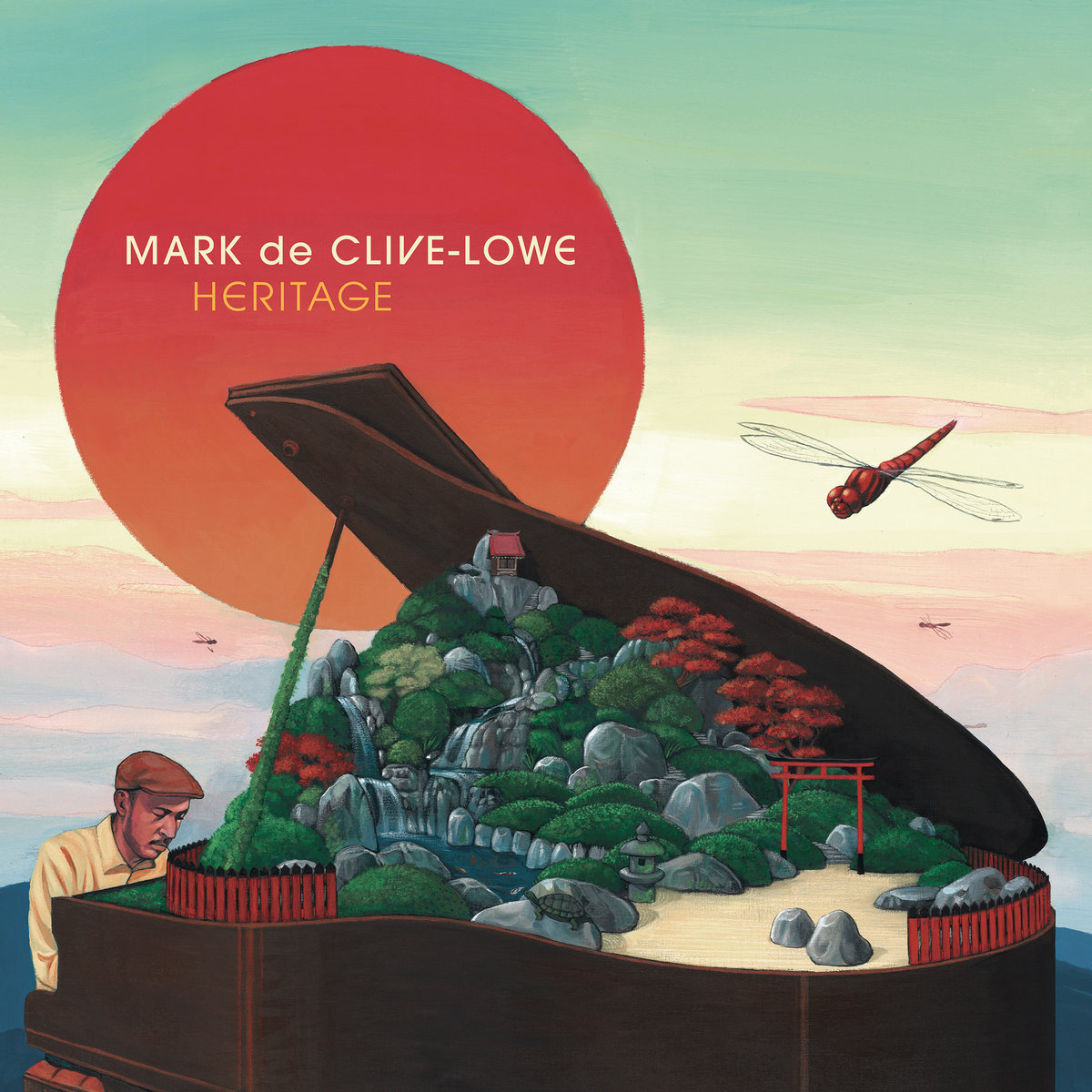 I’ve always had a lot of time for Mark de Clive-Lowe.  I managed to see him live in various guises a fair few times during his years in London.  These days he resides and continues to make music from the sunnier climes of Los Angeles California.  This new album is an ode to his Japanese Heritage through the lense of jazz and electronics.  The first of two volumes apparently.  The first track we have is a beautiful jazz number, ‘Memories of Nanzenji’, as featured on our First of the Year mixtape.  The abum will be released in full on February the 8th and can be pre-ordered at the link